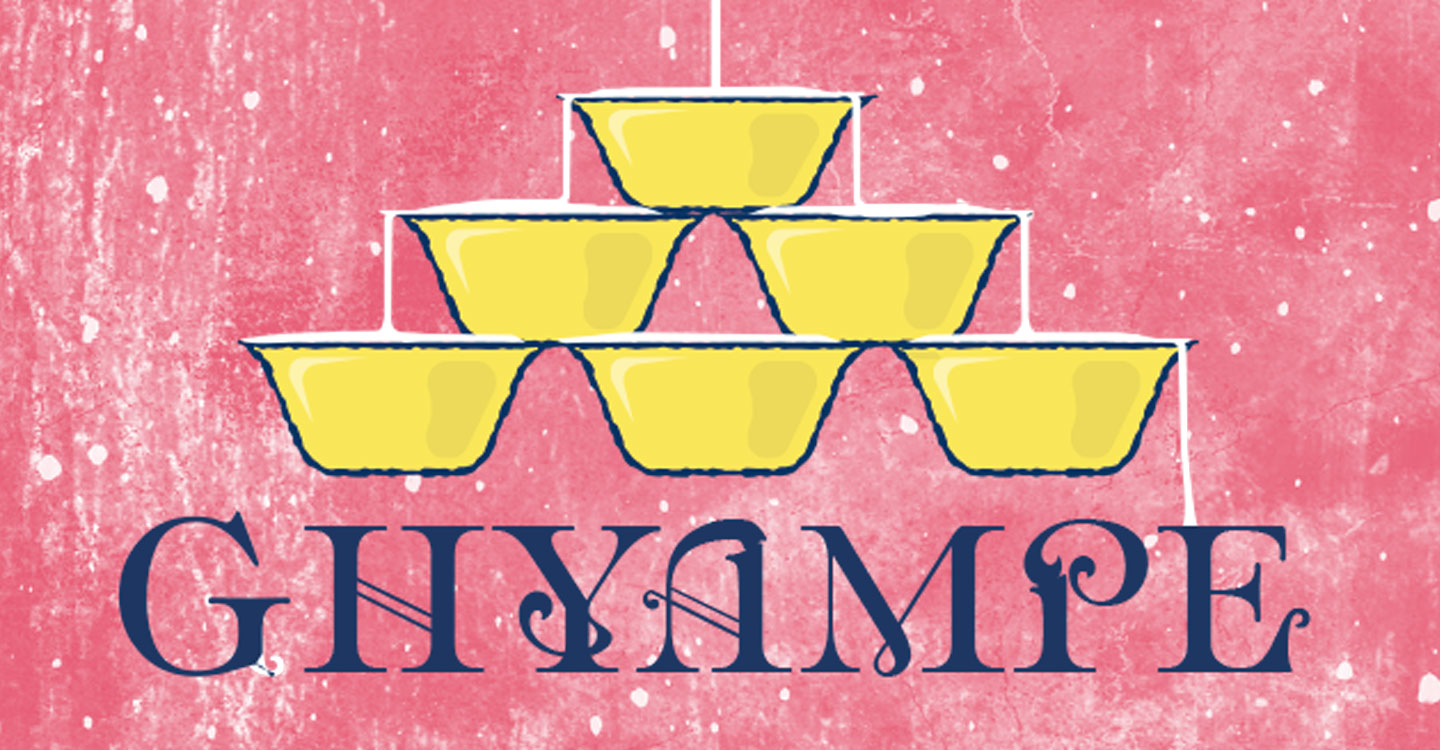 A smaller drinking bar serving cheap alcohol and an open display of Newari specialty food is called Bhatti. Kazi Play designed Bhatti, a drinking game, which is an extension for Samrajya. The game, however, can be played alone too.

Bhatti game was created after Samrajya board game release to fuel the party. We wanted to create a fun and hilarious game armed with alcohol and a generator for memories.