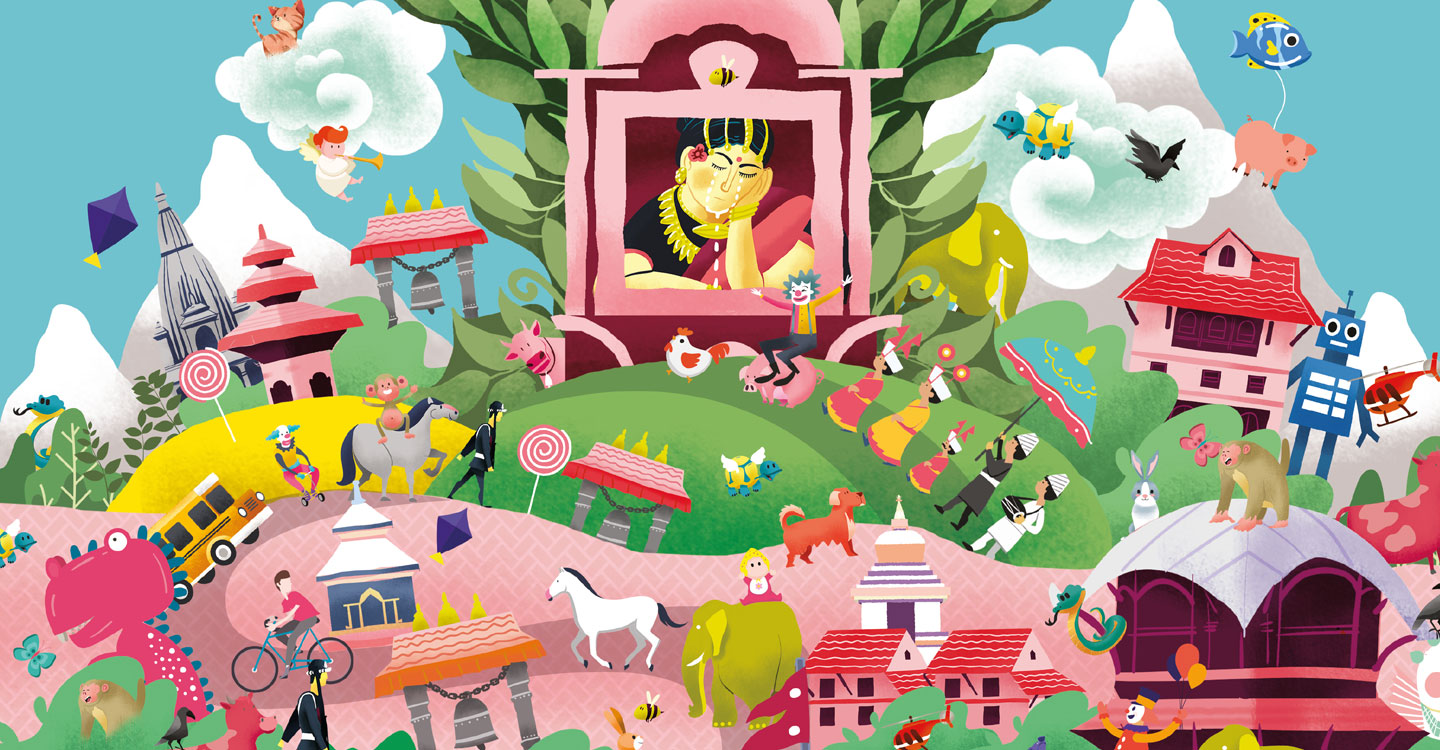 Jatra, was inspired by the Nepali festival, Gai Jatra (Procession of cows). Legend has it that the King Pratap Malla lost one of his sons and the queen went into a long mourning period. The King organized a Gai Jatra festival to have families participate if they had lost someone in the family. Laughter, colorful clothing and merriment were encouraged during the parade which ultimately led to the queen's laughter.

The objective of the game is to make the queen laugh. Silly stories, funny noises, and pretentious acting are encouraged during the game. 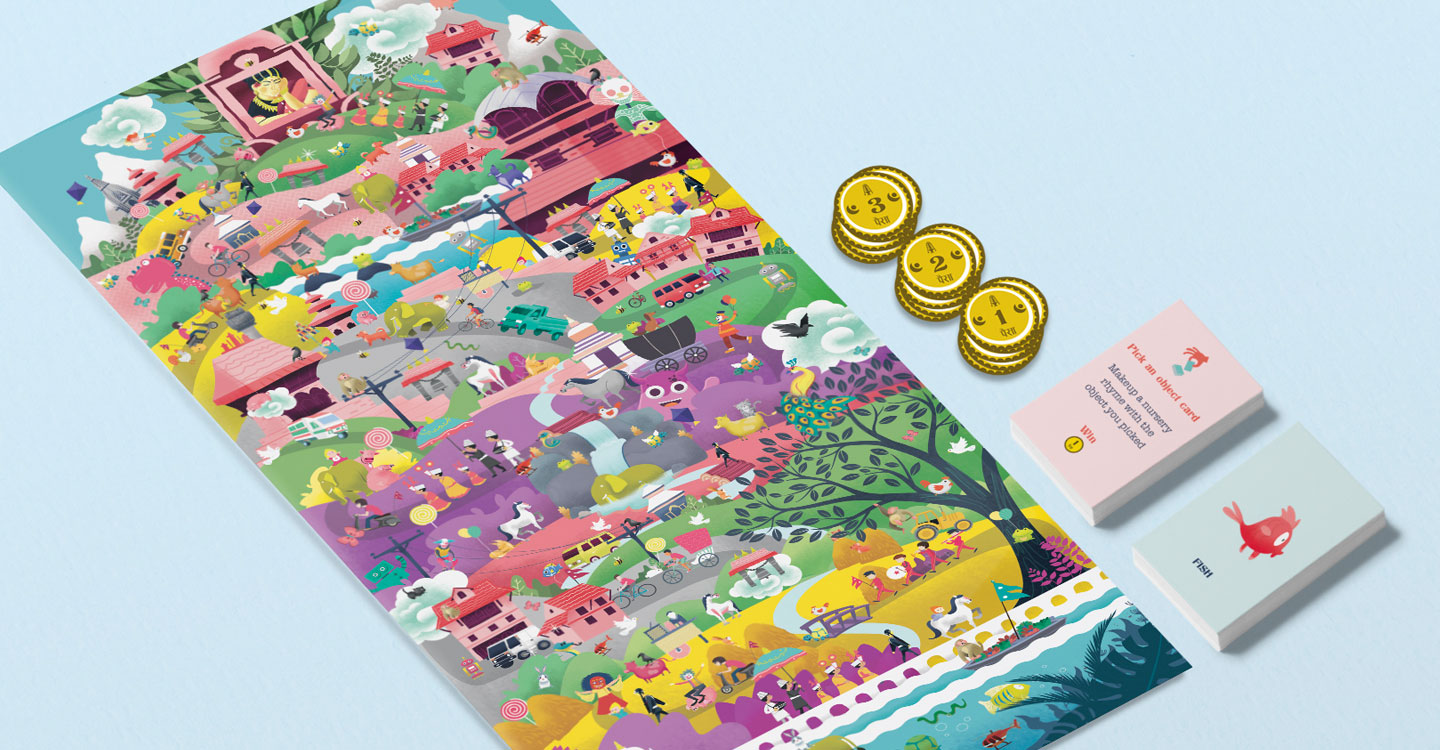 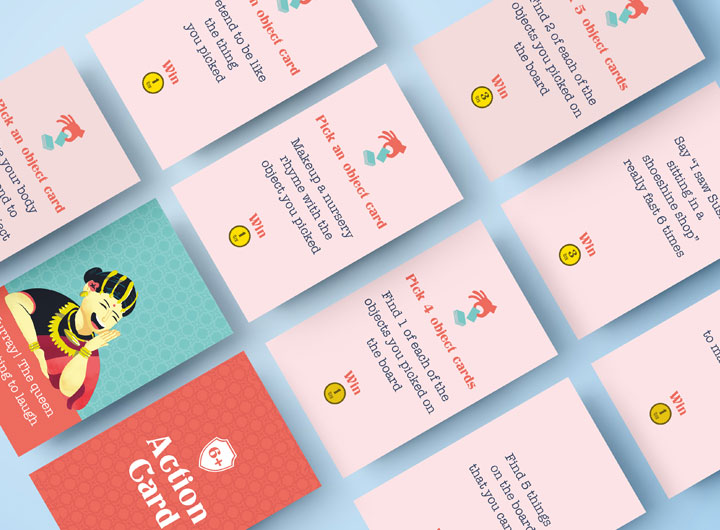 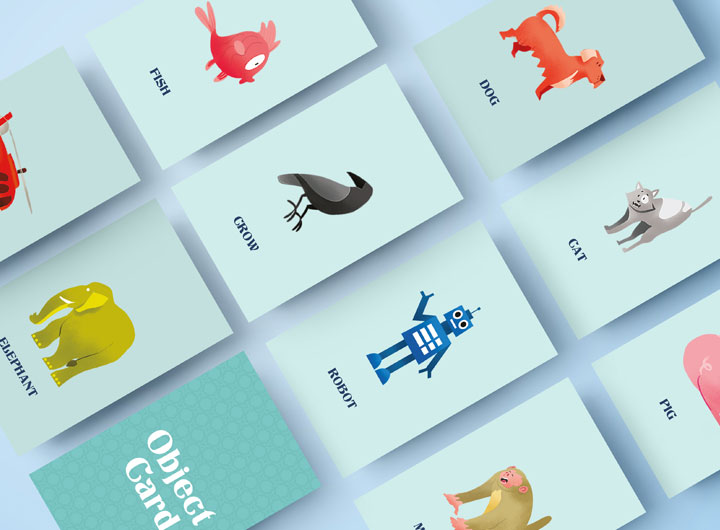 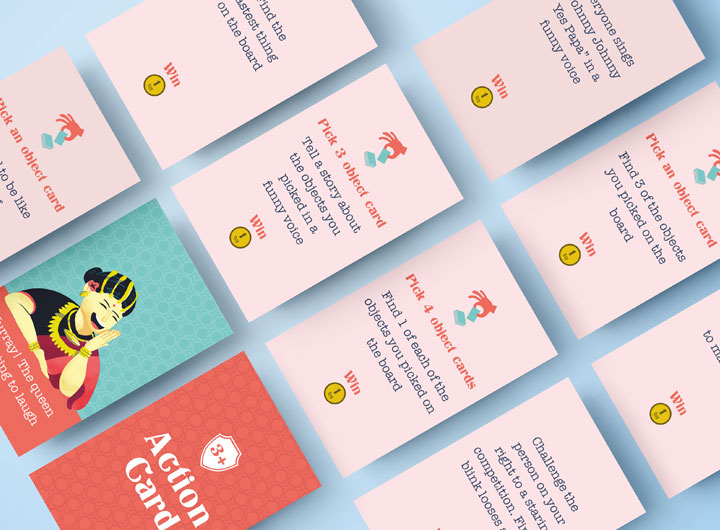