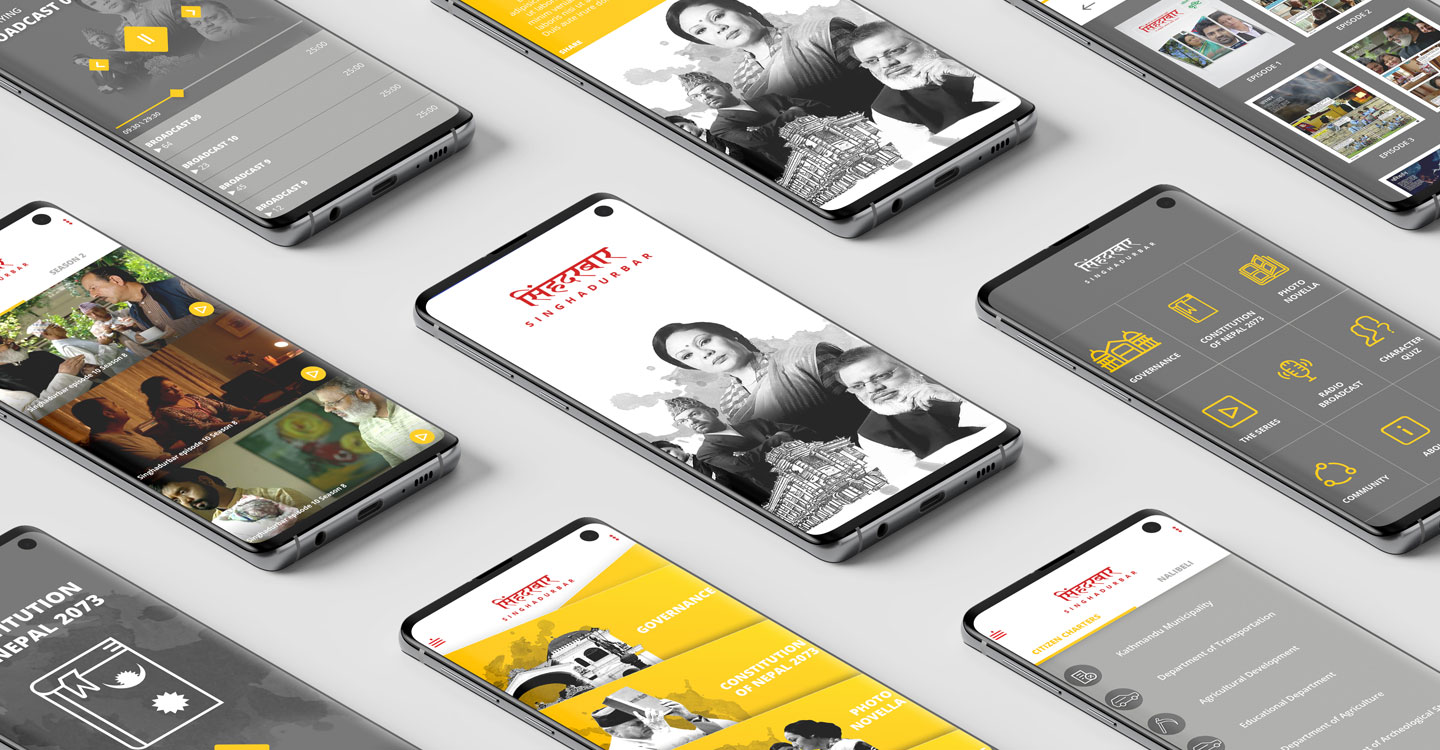 Search for Common Ground | Nepal has been a leading peacebuilding NGO in Nepal since 2006, producing highly popular radio and television shows which support the implementation of the peace process at the local and community levels.

Singha Durbar (Parliament House), is a commercial-grade political television drama with 13-episodes, and 52-episodes on the radio. The goal of the show is to create possibilities for the collaborative political culture in the Nepali public imagination.

Kazi Studios designed the mobile application for the TV episodes for easy access to governance-related information. The app also contained fun features like creating photo novellas to attract a younger audience to start a conversation on governance. 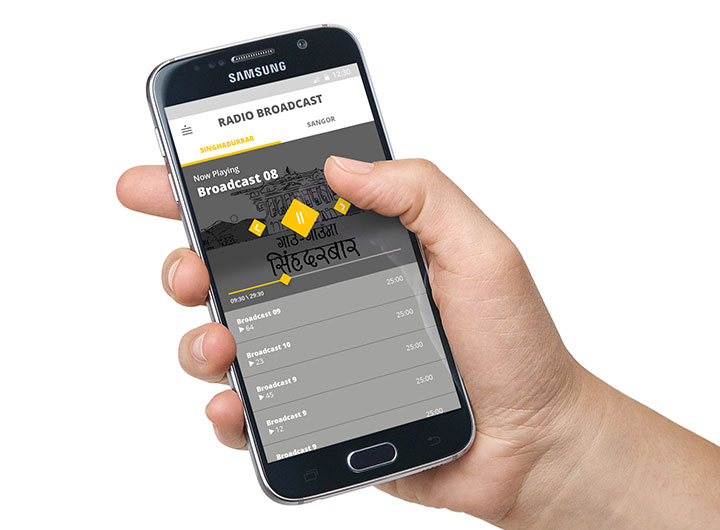 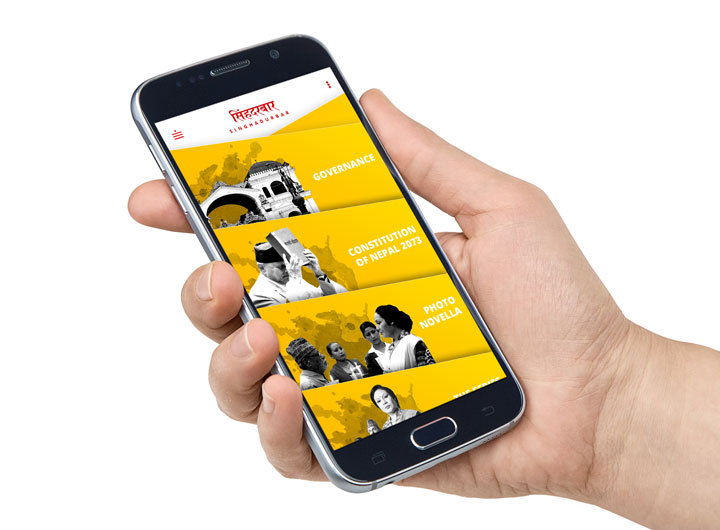 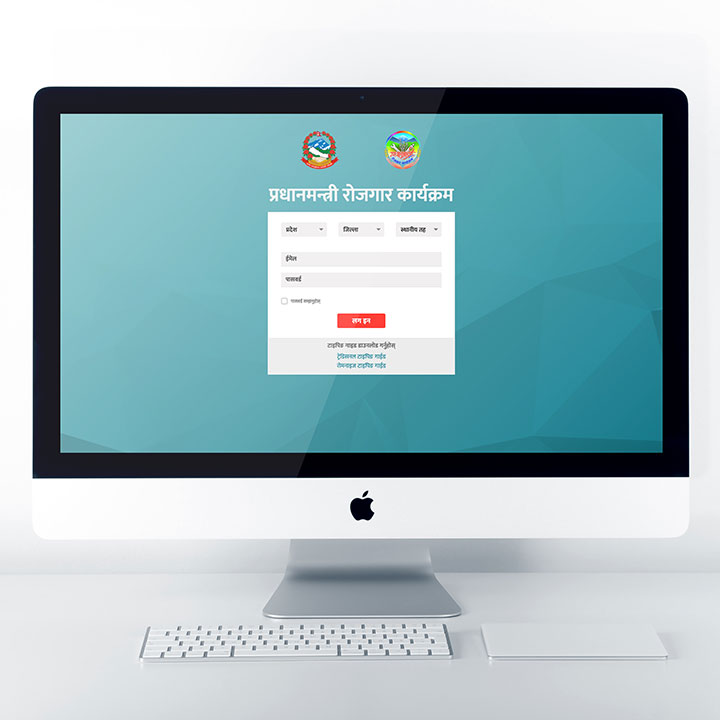